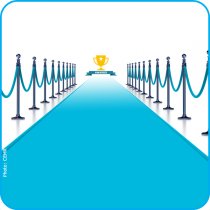 Since 2014, The European Democratic Citizenship Awards are rewarding outstanding initiatives and civil society stakeholders, who bring in a real democratic citizenship with an innovative dimension and with a concrete impact on their communities’ life, be it at the local, regional, national or European level (deadline: 31 August 2015).

To do so, four categories of initiatives illustrate this concept of democratic citizenship:
In order to participate and have a chance to be selected, please complete the following online form before 31 August 2015 by clicking here. Following the deadline, an international jury will select the shortlisted nominees within each category.