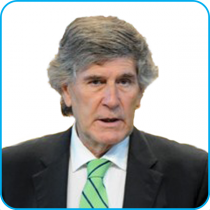 It is with great sorrow that we were informed that the former secretary general of our Portuguese association, the National Association of Portuguese Municipalities (ANMP), Artur Trindade, passed away on Monday 23 January 2017.

Artur Trindade served as secretary general of ANMP from 1986 to 2013.

Throughout his long career, Artur Trindade held several positions at the local and national level to strengthen local democracy and contributed to the visibility of Portuguese towns and regions in Europe.

Colleagues and officials of CEMR and its member associations send their deepest condolences to his family and friends.

He will be deeply missed.