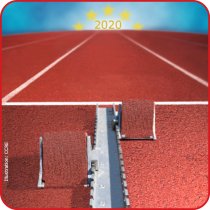 A step in the right direction, but contradictions remain, the CEMR deems following the vote at the European Parliament

CEMR position on the new legislative package on cohesion policy (2014-2020) is available in English.