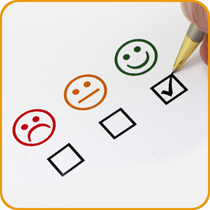 The survey is open until Monday 26 November 2012 to local and regional elected representatives, civil servants and all other stakeholders involved in the local and regional government sector. It has been organised in the framework of a consultation on the future of the EU strategy in support of municipalities and regions in partner countries.

The survey goes hand in hand with eight roundtables organised by PLATFORMA and its members.  The results of the survey and roundtables will feed into a report that PLATFORMA intends to submit to the European Commission with a number of recommendations for the future EU policy in support of local and regional authorities in EU partner countries.

The Commission is expected to release its proposal via a communication entitled “Local authorities in development” in early 2013.